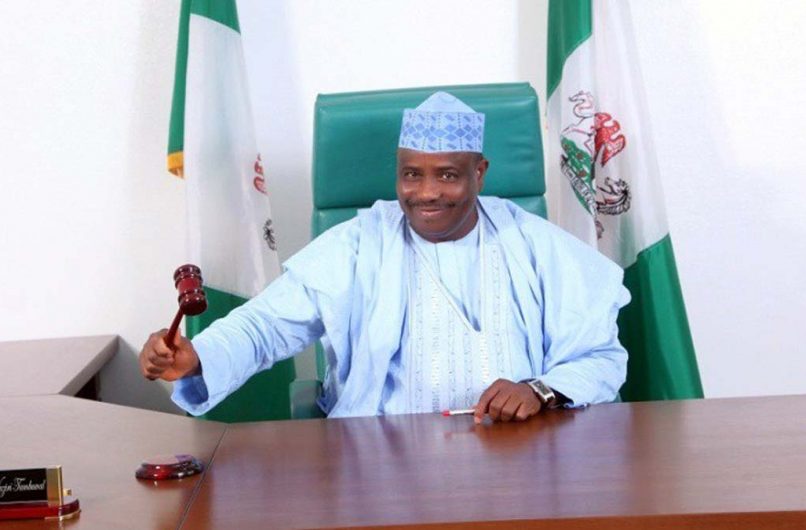 The search through the merit-driven award recognition of 2019 Peace Achievers Awards for Governor of the Year on Peace and Security, may have geared into a new development as voting from the nationwide nominations for Governors have been counting in massively on the official website and Facebook page.

According to the on-going voting results which was published on the official site of the organising agency, the nominees may have done quite well as Nigerians are devoting their time and resources trying to vote a Governor, who will emerge as the “Governor of Year on Peace and Security” at the 2019 Peace Achievers Awards.

The Chairman of the Organising Committee of 2019 Peace Achievers Awards, Amb. Kingsley Amafibe have appreciated Nigerians across the world for their consistent efforts and continued participation in voting their choice-nominees ahead the forthcoming award in several award categories.

Peace Achievers Awards has been one of the most appreciated, prestigious and most meritorious awards in Nigeria and Africa. It’s annual recognition and decoration of significant impacts by devoted Patriots have made it quite distinctive. The edition will witness the official review of the book, titled, “Rise of African Fashion Designers and lifestyle”, written by Amb. Kingsley Amafibe, the Project Director of Miss Ambassador for Peace Africa and CEO, Peace Ambassador Agency.

The grand award ceremony of 2019 Peace Achievers Awards will be holding in Abuja at Transcorp Hilton Hotel, on the 21st of September to commemorate the United Nations World Peace Day, when the most devoted personalities and Institutions across Nigeria and Africa will be recognised, encouraged, decorated and appreciated.

The event has become one of the biggest gathering of influential personalities in Africa.