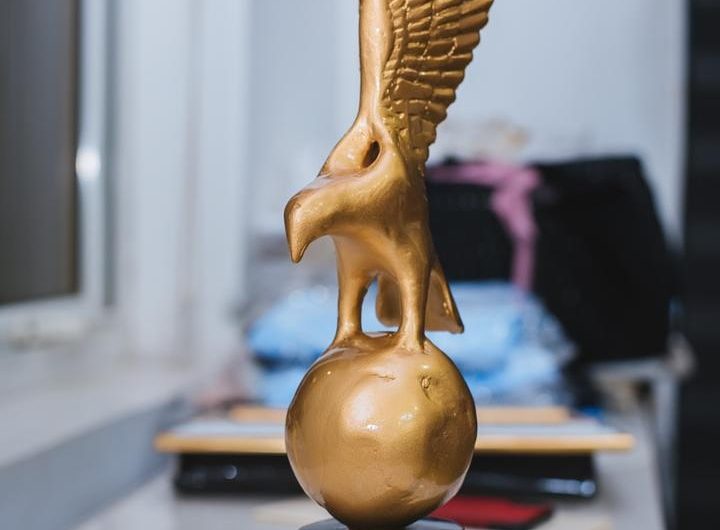 They were honoured at the 8th edition of the annual awards which held on Saturday night at the Congress Hall of Transcorp Hilton Hotel in Abuja.

Tambuwal received the ‘Governor of the Year on Peace and Security’ award, and Oke, the BSTAN boss, received the ‘Award for Excellence in Business and Community Development.

Other recipients of this year’s Peace Achievers Awards, which coincided with the commemoration of World Peace Day, include Prince Ned Nwoko who received Award of Excellence in Community Development and Agent of Change and Hon.

The award which cuts across all sectors of society also recognized Mr Clement Amunaboye, Chairman Amotoi Group of Companies, Engr Johnbosco Onunkwo for his commitment to peace building through community development and leadership skills.

Ace Nigerian comedian Funny Bone received the Comedian of the year Award, as other celebrities were also honoured.

Amb. Kingsley Amafibe, Chairman Planning Committee of the award and President of Peace Ambassador Agency, organisers of the annual event, said that the award was based on recipients’ commitment to programmes that engender peace, promote youth and economic development and humanitarian services.

He added that since the initiative was non-political, it recognised service to humanity in whichever capacity was the benchmark that earned recipients the award.

“The award is for men and women from different spheres of human endeavours, who through selfless and exemplary leadership, ensure peace and development across the continent.”

“Those who have contributed to peace building in initiatives in Nigeria and Africa, in consonant with the vision and objectives of PAA are carefully selected and honoured,” he said.

She is expected to herald peace campaign programmes of the Peace Ambassador Agency in the next one year in line with the visions of the organisation.